Why Laravel Is A Perfect Match For Web Application Development Services

For PHP developers, choosing their PHP framework is a challenge. One has to get used to the building interface and the tools they provide. CodeIgniter, CakePHP, Zend Framework, Symfony, and Yii, are some of the tested and most popular frameworks in the digital world. But the newer ones at the moment are bringing in far more technologically advanced tools. Laravel for Enterprise App Development is one such PHP framework.

CodeIgniter was a phenomenal framework in its heyday. It f was preferred by a large majority of the PHP developers because of its simplicity, small footprint, and good documentation. For small to medium-sized applications, the Laravel PHP framework is a good fit. Besides, an amateur developer will easily be able to take part in the development process with Laravel.

A software framework designed to aid developers in building web applications with web services, web resources, and web APIs is a web framework. It provides the developer a standard way to develop and deploy web applications on the internet. The goal of web frameworks is to automate the overhead associated with the usual tasks performed in web development.

Laravel Application Development Company offers a free, open-source PHP web framework with the help of the model-view-controller (MVC) architectural pattern. It is based on Symfony. GitHub hosts the source code of Laravel. It had been licensed under MIT license.

Developer Taylor Otwell released the first version of Laravel in June 2010. It was created to be more advanced than the CodeIgniter framework. Laravel 1 introduced tools like built-in support for authentication, localization, views, sessions, models, routing, etc. But it did not have the support for controllers, so it was not a valid MVC framework yet.

The latest Laravel version 8 was released on September 8, 2020. By now, it has become a true MVC web framework. The company is also planning some future releases in the coming years. Riding on a decade of expertise, Laravel is the talk of the town for its high-end features and extensive documentation.

Why Is Laravel's CLI The Best Choice?

Laravel 3 introduced its command-line interface (CLI), called Artisan, in February 2012. It had a limited function. Later, Laravel development services chose to follow a Composer-based architecture. This allowed Artisan to incorporate different components from the Symfony framework so that the next version of Laravel had more impressive Artisan features.

Artisan can be used to manage database migrations and seeding, publish package assets, and generate boilerplate code for new controllers and migrations. The boilerplate code that Artisan generates does not require the developer to create proper code skeletons. The effectiveness of Artisan can also be expanded by using new custom commands for various purposes.

Laravel claims to be a "progressive" framework that grows with the web developer. Laravel has extensive resources of documentation, guides, and video tutorials that have been created and modified over the years to help their users learn everything they need to use Laravel.

PHP facilitates scaling, and Laravel uses this advantage to provide built-in support for fast, distributed cache systems like Redis, horizontal scaling. According to company statistics, apps made with Laravel have been scaled to handle hundreds of millions of requests per month.

A platform like Laravel Vapor will allow the developers to explore extreme scaling. It will run its Laravel application at a nearly infinite scale on AWS's latest serverless technology.

Laravel is the most user-friendly framework where the developer can combine the best packages in the PHP ecosystem and build their application. The Laravel application development company has an enriching community engaged in developing and updating Laravel. They make sure that the developers using Laravel face no problem.

The software tool Docker runs applications in small, lightweight "containers." These containers do not interfere with the software or configuration that has already been installed on the computer. Configuring or setting up essential tools like web servers and databases on the developer's personal computer does not tamper with tools that are already existing. Since it requires only the installation of Docker Desktop, the whole process becomes more convenient.

For the developer's benefit, Laravel has launched its Sail interface. It is a lightweight command-line interface that helps to engage with the default Docker configuration that exists in Laravel. With Sail, one can build Laravel applications using PHP, MySQL, and Redis without prior Docker experience.

With Laravel development services, the developer can build applications on various OS.

Laravel comes with a ready-to-use configuration. Although it requires almost no configuration, the user might want to personalize and customize specific settings like timezone and locale. This can be done by reviewing the config/app.php file. Other than that, all configuration files for the Laravel framework are stored in the config directory and are out-of-the-box.

Laravel supports databases using raw SQL, a fluent query builder, and the Eloquent ORM. This makes the developers' interaction with the databases extremely simple. Laravel has a first-party support tie-in with four databases:

A fluent interface is beneficial for web applications developers to create and run database queries. The query builder that comes with Laravel recognizes this. It has excellent functionality and adaptability as it can be used to perform most database operations in the web application and adapts well with all of Laravel's supported database systems.

Laravel's query builder uses PDO parameter binding. This protects the web application against SQL injection attacks. The strings are passed to the query builder as query bindings, so there is no need to clean and sanitize them.

Laravel can efficiently function as a full-stack framework, where the web developer can use Laravel to route requests to the application created. It can also render the frontend via Blade templates or using a single-page application hybrid technology like Inertia.js. Most web developers use the Laravel framework this way.

To use Laravel as a full-stack framework to its full potential, the user must also learn to compile their application's CSS and JavaScript using Laravel Mix.

Laravel comes with the high-performing templating engine, Blade. It is simple and easy to use, better than more complicated PHP templating engines. Blade poses no restriction on the user for using plain PHP code in their templates. It adds no overhead to the application as all Blade templates are compiled into basic PHP code and cached until modified.

Error and exception handling is already configured for the application when Laravel is used to build it. All exceptions generated by the application are logged and stored in the App\Exceptions\Handler class. They are then rendered to the user by Laravel.

Laravel for enterprise app development has extensive documentation produced over a decade of development and updates. This helps the user to adapt to the software quickly. Laravel's development community provides help in the form of more interactive services like:

The Laravel Ecosystem is a vast resource of all the tools a developer may need. Some of the first-party packages that can be used out-of-the-box in Laravel are:

For a server-less platform, Vapor is the ideal tool to use. The developer can scale their application easily with Laravel Vapor.

With the seamless server management of Forge, the user can deploy unlimited PHP applications on various platforms.

It provides a clean, minimal syntax for setting up everyday tasks like deployment to run on the developer's remote servers.

For an attractive dashboard and code-driven configuration for the Laravel powered Redis queues, Horizon is used.

Unlike other PHP frameworks, Laravel Dusk does not require users to install JDK or Selenium on their local computer. It is easy-to-use browser automation and testing API.

Sanctum was introduced in Laravel 7.0. It allows a featherweight authentication system for simple, token-based APIs, SPAs (single page applications), and mobile applications. It was initially known as Laravel Airlock but was renamed later.

Scout is a driver-based and straightforward tool. It can be used for adding full-text search to the developer's Eloquent models. It helps in keeping the user's search indexes in sync with their Eloquent records.

Introduced in Laravel 5.7, Telescope is a debug assistant. It checks, reviews, and sends the user all the requests that come into their application, exceptions, log entries, database queries, queued jobs, mail, notifications, cache operations, scheduled tasks, variable dumps, etc. The Composer package manager can be used to install Telescope.

All of Laravel's authentication features, including login, registration, password reset, email verification, and password confirmation, are managed by the simple implementation provided by Breeze. It is the ideal starting kit for Laravel for Enterprise App Development. Simple Breeze templates are styled with the help of Tailwind CSS. This makes up Laravel Breeze's default view layer.

Jetstream improves and effectively builds on the UI tools already present in earlier versions of Laravel applications. This allows the user to choose from two options, Livewire + Blade or Inertia.js + Vue.

This package works with Laravel Fortify, which is an older application scaffolding for the framework.

Laravel Fortify was also introduced in Laravel 8.0 as an application scaffold for Laravel. The management of typical user tasks is the most common task of Fortify. It also helps to build upon typical authentication to provide teams and two-factor authentication mechanisms. Fortify was created keeping in mind certain older features of Laravel Spark. But now, Fortify works closely with Laravel Jetstream.

Laravel development firm offers top-class features for web application developers at no cost. The demand for developers using Laravel to build web applications has opened up more job opportunities in the IT sector. 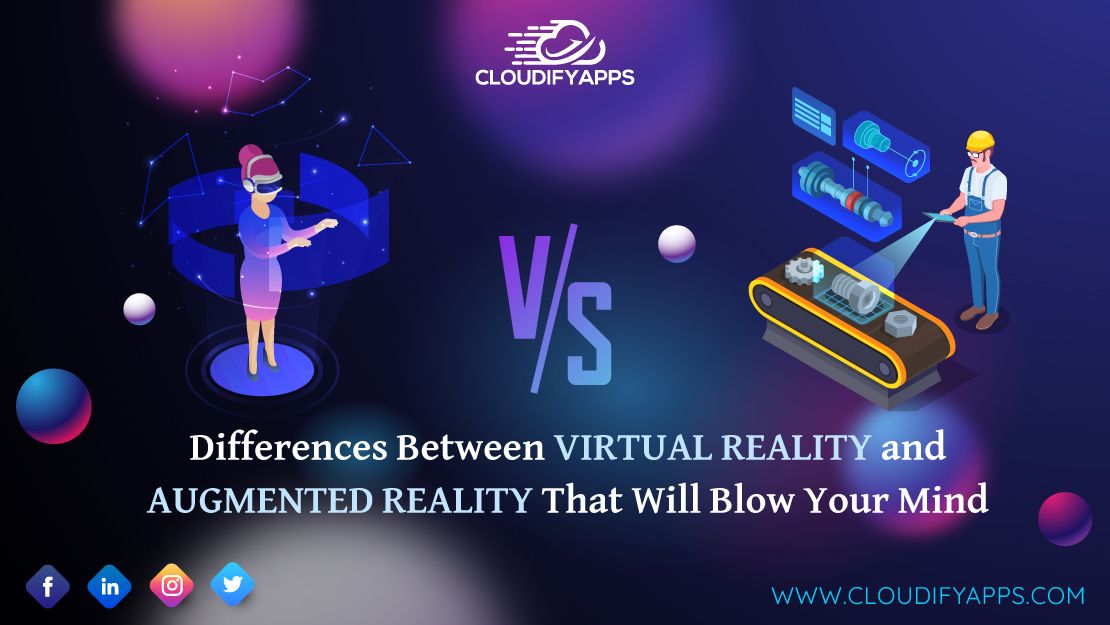